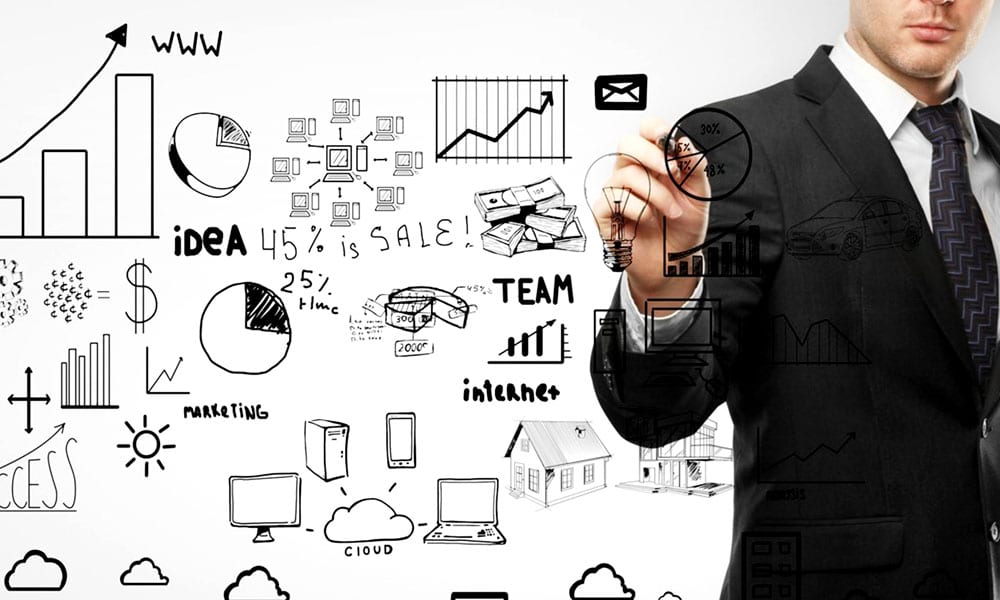 Bittnet’s (BNET) consolidated revenues reached RON 23.125 million in first half of 2018, an increase of 2% on a year-over-year basis taking into consideration the overall result and 34% when eliminating an atypical, one-off and unrepeatable project that took place in H1 2017 and valued 35% of the total turnover of dendrio for that period. Significant increases were registered for the profit, which doubled compared to result from H1 2017 of RON 207K, reaching RON 411K in H1 2018 as well as EBITDA, which also doubled year-over-year, reaching RON 1.4 million.

“We are very pleased with the results from the first half of 2018, especially given the fact that they were accomplished during the process of integration of two teams – of Bittnet and dendrio. Today, our IT infrastructure, sales team, technical team and unified operations team are all aligned, allowing us to enjoy economies of scale as well as addressing both customers and suppliers under the ‘One Single Organization’ motto”, said Mihai Logofătu, CEO at Bittnet.

The growth was driven by an increase on two key business lines, IT Integration & Cloud, which registered an increase in revenues of 37% as well as IT Training, segment where Bittnet is a market leader in Romania, which grew by 8.5%.

“The growth rates for both of our key business lines confirm the validity of the strategy that we’ve undertaken a few years ago. The growth rate differential between IT Training and IT Integration & Cloud divisions is a natural one since the latter market is larger and also includes cloud migration, market that emerged only 3-5 years ago in Romania. It is easier to grow at an accelerated pace on a market where our share is below 1% than one, where we are already market leaders, as it is in case of IT Training”, said Cristian Logofătu, CFO at Bittnet.

While the acquisition of GECAD NET was the key event of 2017, first half of 2018 was dedicated to a number of integration processes that had in mind optimization of the operations at the Group level. Another significant project was the rebranding of what was formerly known as GECAD NET to dendrio, a new player on the Romanian IT market that aims to become the leader on the multi-cloud integration market, offering comprehensive IT integration solutions. The company already has a competitive position, holding Cisco Gold Partner and Microsoft Gold Cloud Partner & Cloud Productivity titles.

In the first half of 2018, 25.5% of BNET stock’s free-float has changed its owners as the company was the third most traded company on the AeRO market of the Bucharest Stock Exchange. Other significant milestones included overpassing market capitalization of RON 50 million, an increase of 52% since the beginning of the year, as well as registering more than 500 shareholders and over 200 bondholders for BNET instruments.

In terms of plans for the second half of 2018, the company plans to focus on the integration of ELIAN Solutions and Equatorial Gaming into the Group structure. While Equatorial will retain its independence, being part of the Group and following a cross-sell incentive model, team of ELIAN will follow an integration model similar to the one which was applied in GECAD NET case. ELIAN’s financial results will be consolidated in the group’s performance as of H1 2019.

The full version of the Bittnet’s half-year financial report as of June 30th, 2018 Report can be found here (Romanian version available here). These are the first consolidated results published by the company since turning into a Group structure, following acquisition of dendrio.