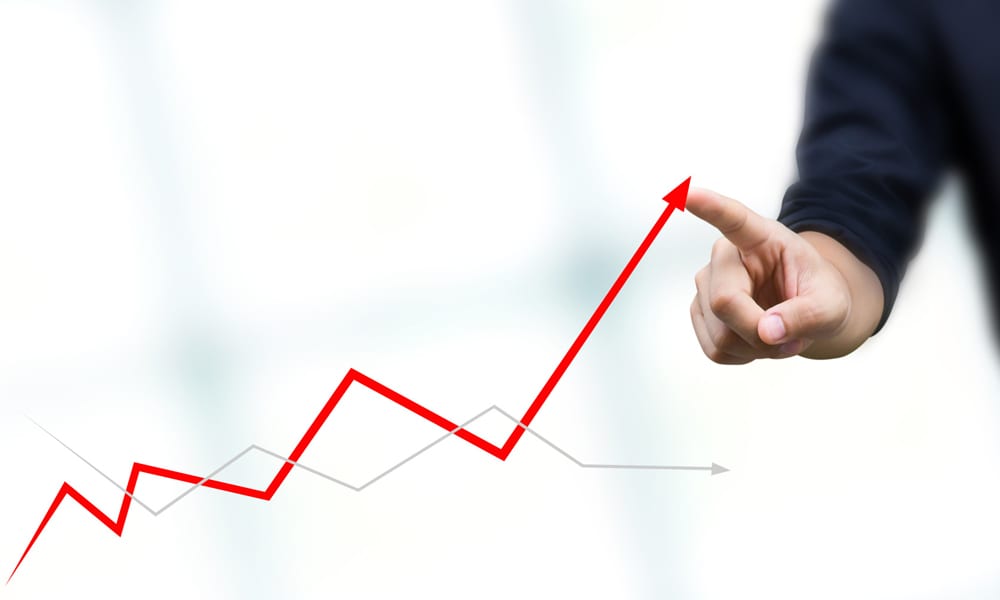 On February 22nd, Bittnet (BNET) has published the Group’s preliminary financial results for fiscal year 2018. The economic cycle and the capital markets were favorable to Bittnet as the Group has registered consolidated revenues of RON 54 million, an increase of approximately 21% when compared to 2018 results. In terms of profit, Bittnet Group has reached RON 4,88 million in net profit (5,8 million gross profit), an increase of approximately 180% compared to the previous year.

The increase in revenues in 2018 was strongly driven by the IT&C integration business line, which grew by 10% compared to 2017 and cloud, which registered a growth of 60%. At the Group level, all four companies were profitable and registered increases in both revenues as well as profits. For the Education division, Bittnet Training recorded RON 25,76 million in revenues (+18,3% increase compared to 2017) and net profit of RON 3,75 million (+180%), Equatorial Gaming registered RON 3,2 million in revenues (+400%) and RON 217,000 in net profit (compared to losses of RON 83,000 in 2017). From Technology division, Dendrio delivered RON 27,75 million in revenues (+27% compared to 2017 results) and a net profit of RON 1,1 million (+500%) while Elian Solutions saw revenues of RON 3,98 million (+10%) and a net profit of RON 188,000 (+75%). The results of Equatorial and Elian Solutions are not included in the Group’s consolidated results. The numbers above represent performance per company, not business line and Bittnet Training’s results include some of the revenues for the IT&C integration division that were not yet fully transferred under Dendrio.

“On February 22nd, Bittnet has celebrated 12 years since its establishment thus it gives me additional pleasure to communicate these impressive financial results to our shareholders on this special day. All the companies from Bittnet Group managed to improve their performance, yet again a proof that our bet on a strong M&A activity in 2017 and 2018 has paid off. Under the new group structure and with an enlarged management team, for 2019, we are aiming for doubling our revenues compared to last year, and we are expecting to see at the consolidated level revenues of RON 120 million” said Mihai Logofătu, CEO at Bittnet Group.

The company’s capitalization followed the same trend of correlation with the turnover that has been identified since Bittnet’s debut on the Bucharest Stock Exchange in 2015. In 2018, Bittnet shareholders registered the return on their investment of over 55%, well above the evolution of BET index, which dropped by almost 5% last year. With regards to liquidity, in 2018 Bittnet was the most traded local company on BVB’s AeRO market, having registered over 3,500 transactions with BNET shares throughout the year, having a total volume of RON 4,5 million, which represents 35% of the free-float.

“2018 was the best year for Bittnet not only in terms of our financial performance, but also our activity on the Bucharest Stock Exchange. We are pleased to have seen a significant increase in the number of trades executed with BNET shares and we consider it a good sign ahead of initiating procedures for the transfer to BVB’s Main Market. In terms of results, like in previous years, we will propose at the General Shareholders Meeting the allocation of the accrued profits from 2018 in the form of free shares. The proposed allocation rate will be 1:1, meaning one free share distributed per each share held, thus providing an attractive reward to all our shareholders” said Cristian Logofătu, CFO at Bittnet Group.

On the occasion of publishing the preliminary report, Bittnet Group has also announced significant changes to the executive board through the promotion of two of the Group’s senior directors – Cristian Herghelegiu, CEO of Dendrio as well as Dan Berteanu, the founder of Equatorial. Cristian Herghelegiu has taken over the position of Vice-President of Bittnet Group responsible for Technology and now overlooks all the activity within the group that is related to IT&C integration and other technological process. Dan Berteanu was promoted to the position of Vice-President for Education at Bittnet Group and is responsible for implementing the strategy for Bittnet Training, Equatorial as well as Credis Academy. The changes are effective as of January 2019.

For more information about Bittnet’s Group performance in 2018, you can consult the Preliminary Annual Report for Fiscal Year 2018, available here. The company plans to cover in more detail the 2018 results as well as present its plans for 2019 during the second edition of the Bittnet Investor Day, which will take place on April 17th, 2019 at the Group’s headquarters. The event is open to all shareholders, bondholders, potential investors, analysts as well as representatives of the media and the registration can be done at the following link: https://www.bittnet.ro/ro/bittnet-investor-day-2019.