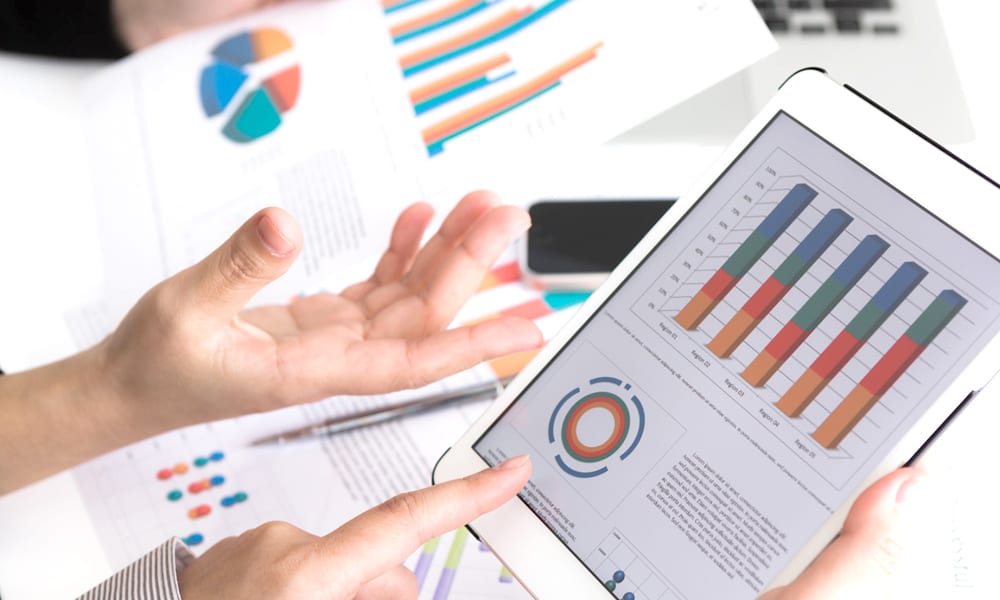 Bittnet Systems (BNET) records the best year in the company’s history, for the third consecutive time since its listing on BVB’s AeRo

Due to the cost savings, GECAD NET, even though it has been under Bittnet’s management only for the last 3 months of the year, managed to end 2017 on profit, for the first time in the past 3 years. GECAD NET closed 2017 with a turnover of RON 21.5 million and net profit of RON 145,000.

“With the 2017 consolidated turnover exceeding RON 43 million, we are now moving into a new league of medium-size businesses. Nonetheless, we keep our values young and growing and we maintain our start-up and growth mentality as we see a significant potential for our continued, accelerated development” said Mihai Logofătu, CEO at Bittnet.

Management’s proposal for allocating the 2017 profits is to reinvest them, in line with the strategy chosen at the time of listing. Accordingly, the management intends to propose to the shareholders that the company increases its capital, by distributing free shares to the shareholders, using the retained profits and the share premiums from the capital increase completed in January 2018.

“We adopted the patented success model of Banca Transilvania, which combines capitalization of profits through distribution of free shares and offering investors new shares, at a favourable price. This is our way of thanking our shareholders for the trust they vested in us. The market already recognizes the value of this model, taking into consideration the continuous increase in our shareholder’ base, which has overpassed 400 at the end of 2017” said Cristian Logofătu, CFO at Bittnet.

While the acquisition of GECAD NET was the key event of 2017, establishing the foundation for creation of the first multi-cloud integrator in Romania, several other developments contributed to the company’s growth, such as: opening of two new regional offices, in Iasi and Timisoara, expanding to more than 20 projects of the ‘managed services’ type, in both cloud technology and cybersecurity areas, moving to new headquarters with a tripled capacity for delivering IT trainings as well as continually increasing the revenues coming from exports, up by 75% compared to 2016, reaching EUR 520,000.

In terms of growth, for 2018, the company plans to continue its focus on cloud, cybersecurity, managed-services projects as well as exports, having already established them as solid sources of revenue. The company will continue to pursue the integration of GECAD NET’s business, in order to consolidate its position of ‘one-stop-shop’ for integration and IT training services. Management does not exclude acquisitions or new investments, if they meet the criteria to bring value to the shareholders by strengthening the company’s competitive position.

Since listing on Bucharest Stock Exchanges AeRO market in April 2015, Bittnet’s valuation has increased 5 times, from EUR 1.5 million to EUR 7.3 as per December 31st, 2017. In terms of liquidity, Bittnet was 6th most traded local company on the AeRO market. During 244 trading sessions of 2017, more than 16% of BNET shares changed their owners, with the average daily traded volume being 14,815 shares.