The story of Dendrio’s brand

Dendrio represents the reunion of three companies well-known on the Romanian market: Gecad Net, Bittnet and Crescendo. Dendrio inherited the values, competencies, portfolios and teams of some of the most well-known integrators in the IT market in Romania and further builds the integration business from the position of Secured Hybrid Multi-Cloud Integrator.

Dendrio is the smart guide that leverages existing technologies and identifies new technologies to provide a competitive advantage to its customers: price, reaction speed, safety and optimization. In this way, it facilitates business Journey.

Every business day is a journey in the world of technology. Dendrio is with you. We deliver integrated services based on Cloud, Security, Networking and complete mobility solutions, software applications with various licensing options. We do everything to ease the way your company runs in order to be the shortest and safest:

Dendrio’s naming arises from dendrites – branched projections of neurons that transmit nerve impulses received from other cells through synapses. Dendrites are a network, and the fact that they have electrical properties and transmit information creates a strong parallel with the IT network or the way we connect computers. Moreover, dendrites are an essential part of the human cognitive process and we imagined a new parallel between the connections among the functions of dendrites and the impact that Dendrio can have on a company: managing the network, data security and the cloud component.

The Latin root of the word helps us to be pronounced almost identical in most languages. From the point of view of the sound we wanted an easy to pronounce, friendly, open and natural name meant to humanize and temper the cold side of the technology. The logo builds the idea of a friendly brand, simple, close to people, so it uses small letters and rounded shapes. 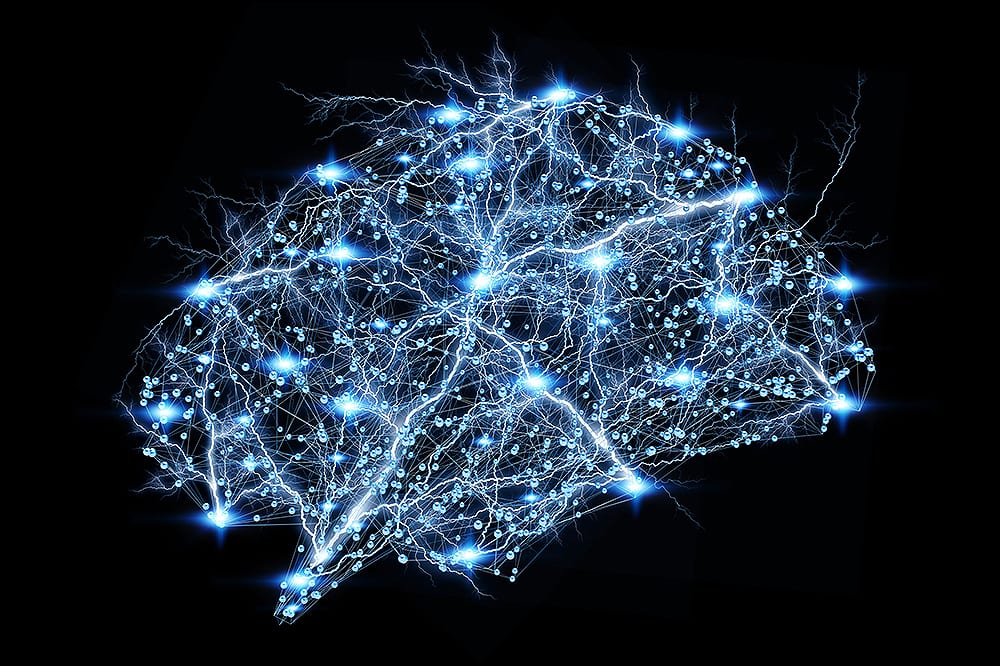 Our mission is to offer our clients business agility, supporting them in making smart decisions for the technologies used in their companies.

Dendrio has the ambition to become the leader of the IT&C integration market in Romania and an important player at regional level. 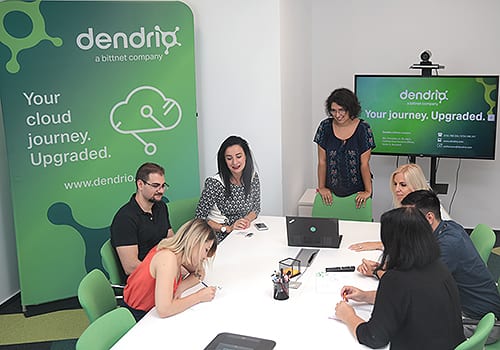 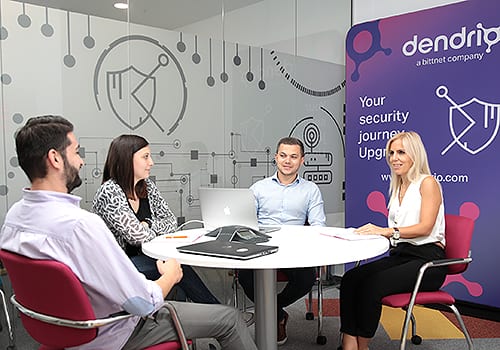 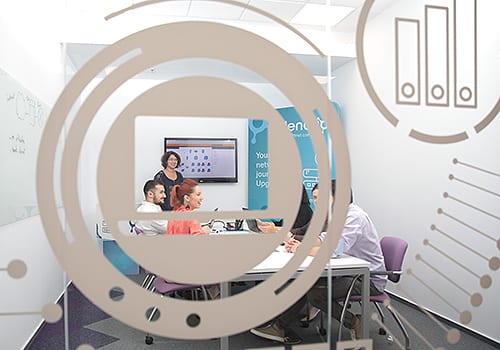 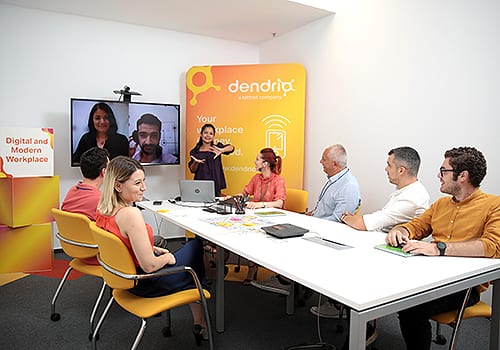