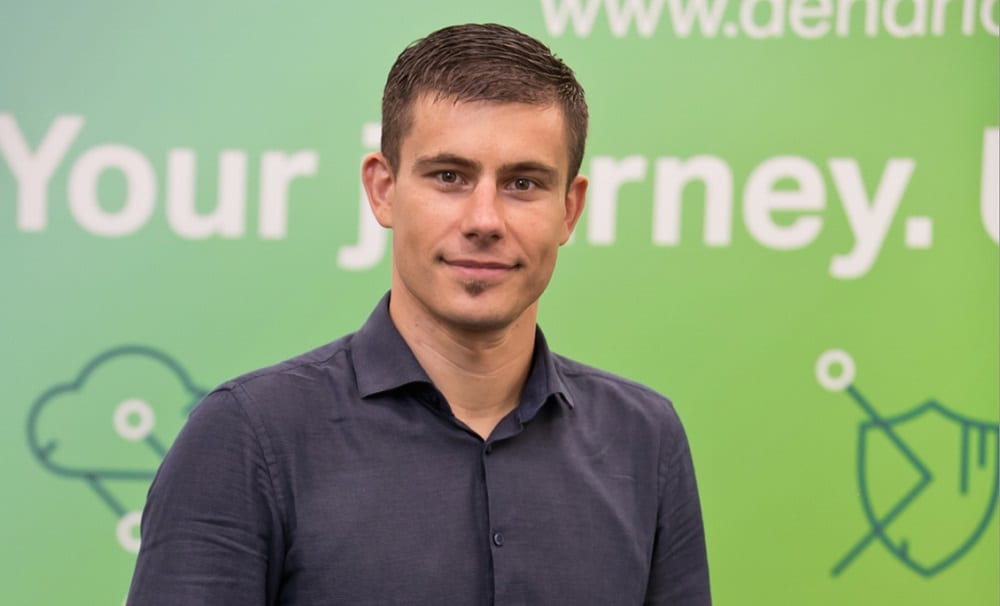 Bucharest, 21 February 2020 – Bittnet Group (BNET) published the preliminary financial results for the full fiscal year 2019. 2019 has been yet another year of growth for the Group, which registered a 100% increase in revenues compared to 2018, reaching 99,8 million lei in consolidated turnover. In line with the growing turnover, in the course of 2019, Bittnet shareholders have registered an increase in the value of the investment of over 57 million lei, as the company’s market capitalization grew by 90%.

At the consolidated level, operating profit increased in 2019 by 25% compared to 2018, up to 1.64 million lei, and the operating cash flow exceeded 5 million lei. 2019 has been a year of great growth at the revenues number but a mixed result when it comes to the profitability at an individual level.

Technology business line, which includes Dendrio and Elian, has been the largest contributor to the turnover growth, as the revenue of the line grew from 40.4 to 87.1 million lei. Out of that amount, in 2019, 4.7 million lei revenue came from Elian, alongside the net profit of 261,000 lei, which overall resulted in an increase of 20% of revenues and 31% of net profit compared to the 2018 result for the ERP provider. The remaining revenue has been generated by Dendrio, which because of the weaker first half ended 2019 with a 3.6 million lei loss. The loss was caused by the fact that following the take-over of the IT&C integration division of Crescendo International on January 1st, 2019, Dendrio has registered 12 months of costs, but only 9 months of revenues as the teams were not focused on generating sales in Q1 2019 but integration of the respective teams. This hypothesis is further supported by the fact that in the second half of the year, Dendrio has generated a net profit of 1.2 million lei.

With a good performance of the mother company, the management nonetheless will propose to the shareholders the allocation of the gross individual profit of Bittnet SA together with the profits retained from the past years in the form of free shares. The proposed allocation rate will be either 7 or 8 free shares for every 10 shares held.

„In 2019, solid foundations were built for a strong performance in 2020. The organizational alignment has been of fundamental importance in the first half of 2019 while in the second half of the year we have focused on developing new products. The educational division of Bittnet Group has launched in the fourth quarter of 2019, 4 products which are expected to bring first revenues in 2020 and have a potential of revolutionizing the overall turnover at the Group level”, said Mihai Logofatu, CEO and President of the Board.

On February 21st, Bittnet’s pre-emptive rights issue debuted on BVB’s Multilateral Trading System as 55,233,205 pre-emptive rights with ticker BNETR06 are tradable between February 21st and March 2nd. The pre-emptive rights were part of a share capital increase by issuing 11,046,641 ordinary shares, offered for subscription at a price of RON 0.83 per share, thus currently providing yield of 35%. After the trading period ends, the holders of BNETR06 rights will be able to subscribe to the new shares during the first stage of the increase, which will take place between March 5th and April 3rd. The subscription ratio is 5 preemptive rights for 1 new share.